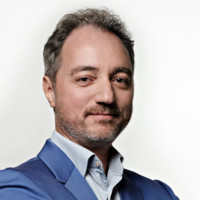 A native of France, Arnaud had a successful career with large Multinational agencies in Singapore, Paris, Tashkent, Shanghai and Dubai (!) before leaving the big agency world to set up his own agency, Tonic, in Dubai in 2004. Tonic rose to become one of the most awarded and highly valued creative independents in the Middle East, a position which it still holds today. When the pandemic hit, Arnaud conducted a radical review of his agency’s business model: which has resulted in a doubling of the agency’s profit margins. How did he achieve this? You will find out, from his presentation.