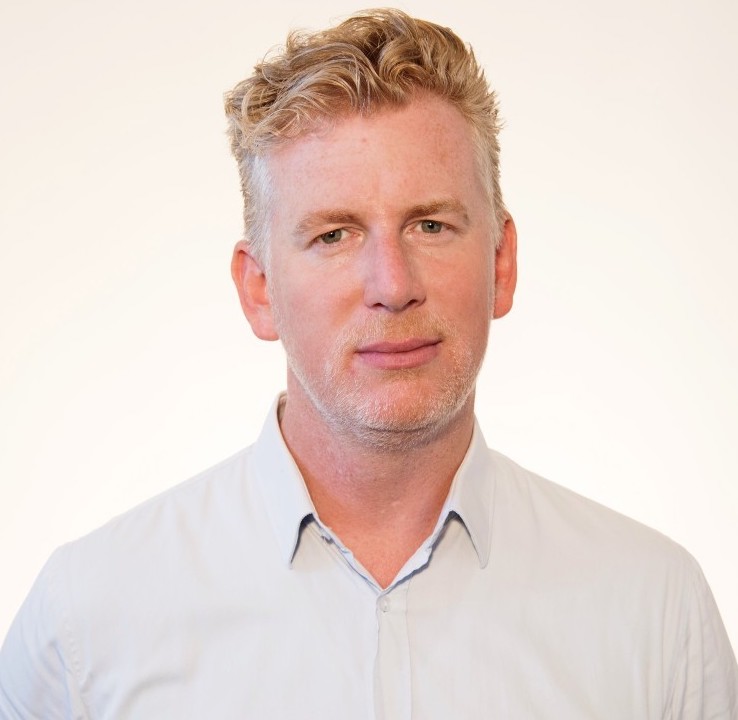 All over the world, people are confronted with conflicts and crises. They are similar, but never identical. Currently, we are facing a completely new situation. The global community is confronted with two crises that can only be overcome together – the Corona pandemic and advancing climate change. Since our inception, we as an agency have been confronting the latter and have placed sustainability at the center of our actions. After all, sustainability starts in the office. There are many ways to do this. Some even became apparent only after the Corona crisis. If your goal is not only sustainable growth but a sustainable company overall, you can consider yourself lucky. With these ten tips, you can succeed in making the world a little greener and thus more liveable.

The “better” water comes from the tap

Pallet after pallet, crates full of bottled water roll out of the elevator and into the office. A few minutes later, the empties go the other way. That’s how we handled it for years – week after week. It’s madness from today’s perspective. Worldwide, almost 90 billion liters of water are filled into plastic bottles every year, and only 20 percent of them are recycled. But there is a much easier way, without long distances and the resulting flood of plastic – with tap water. It comes from regional sources, is tested for more harmful substances than mineral and spring water, and eliminates the need for costly transportation. Ever since we realized this, all we have to do for a fresh glass of water is turn on the tap. 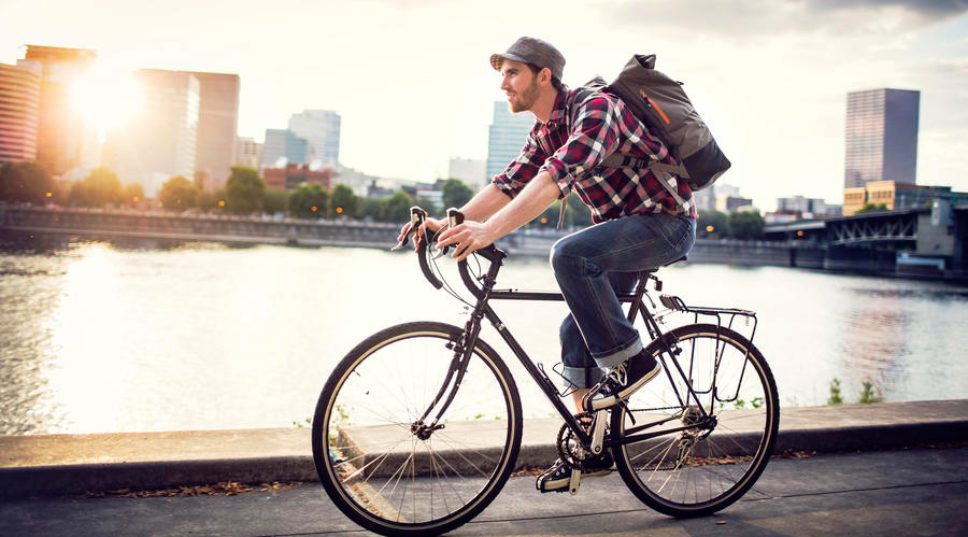 Sometimes you might think the modern world is a village. Almost completely interconnected, information and goods are exchanged in a matter of seconds. In reality, however, the modern world is a city that continues to grow. Currently, almost 60 percent of the world’s population
lives in urban areas – and the trend is rising. The result is an increase in car traffic, rising air pollution, and permanent noise. This does not have to be the case. Instead of slogging through city traffic by car, you could simply pass it by bike. The way to work thus becomes a workout that lets you start the day full of energy. The CO2 emissions are zero, but the benefit for the environment and your own health is immeasurable.

When buying food, not only the quality but also the price plays a decisive role for many. The shopping basket should be as cheap as possible. At the same time, organic farming, whose products are often a little more expensive, makes an important contribution to climate protection since the use of nitrogen fertilizer is greatly reduced and organic fertilizer binds the greenhouse gas CO2 in the soil. In addition, organic foods are often less industrially processed.

Still, organic does not necessarily mean organic. If you want to go one step further, take a look at products from a regional producer. Because let’s face it: a potato is a potato, no matter where it comes from. Try your hand. Cook with regional products and take a meal to work every now and then. The lunch you prepare yourself saves money and actually tastes much better than the snack from the snack bar around the corner.

Take the train instead of the next flight

Simply take off, soar above it all and see the world through different eyes. Flying has inspired mankind for centuries. What once began as a fixed idea quickly became a mass phenomenon. In the meantime, it is no longer a secret that passenger air traffic could not be more harmful to the climate. Yet there is a proven alternative in the form of rail travel. On the train, you can comfortably work, read, watch a movie, or simply close your eyes. And you can do it with a tenth of the CO2 emissions that a flight would cause. You can’t get to another continent on it. But the past year has shown us that this is not always necessary and that a virtual meeting is sometimes quite sufficient. What about a deal? If a route can be covered in under six hours by rail, take the train. If a flight is unavoidable, you can’t avoid the CO2 emissions, but you can at least compensate for them via atmosphere or Prima Klima.

It’s time to switch – green electricity as the new convention

A simple step toward becoming more climate-friendly is to switch electricity providers, away from conventional to green power generation. Why? Because:

Surf the net and save the world

We live on information, day after day. Without it, we could not do our jobs. Google receives 3.5 billion search queries every day. The benefit is millions and millions of results for every searcher. What would it be like if the search had not only a personal benefit but a universal benefit, like planting a tree or protecting the rainforest? Alternative search engines like Ecosia or Panda Search make this possible. And with just a few clicks.

In the office, it can quickly happen that the garbage ends up in the wrong garbage can. There are
two reasons for this. On the one hand, people are often not sure what belongs to what kind of trash. To make it easier for your colleagues, you can put up stickers that prevent confusion in the first place. A second reason for trash confusion is that people tend to push off responsibility when it’s not their own trash. They don’t think about it because it has no individual consequences for them. For this reason, we have appointed a sustainability officer who talks to the team to make them aware of the responsibility we all have.

Leave rigid thinking patterns and go in circles instead

We are constantly surrounded by technology. It is a blessing for us humans and a curse for nature at the same time. After all, when we no longer use hardware, it is nothing more than electronic waste. The many small parts and raw materials in the products are difficult to recycle. Companies like Flex IT address this very issue by extending the life cycle of products in various ways and postponing new production as long as possible. Another option is to buy second-hand. With platforms like Refurbed or Rebuy, buying used electronics has never been easier. In most cases, you’ll even get at least a one-year warranty after purchase.

Just a few years ago, everyday work was unthinkable without paper. People were printing as much as possible. Presentations, agenda items, project statuses, even emails were being printed day after day in thousands of offices around the world. And now? Frankly, if we’re honest with ourselves, we don’t need all that anymore. Digital tools can create mind maps, organize presentations, and structure notes. A whiteboard replaces endless handwritten notes. Our employees now also receive their payslips digitally only. If printing is unavoidable, recycled eco-paper is sufficient in most cases.

Switch to an ethical bank 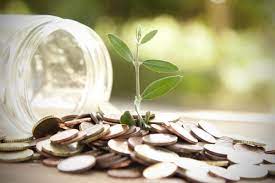 The base interest rates of the European Central Bank (ECB) have been at zero percentage points for years. The private investor is left empty-handed. “Exactly. If I don’t get any interest anyway, it doesn’t matter which bank my money is with.” Wrong! This circumstance is one more reason to change banks today. How about an account at an ethical bank? Three reasons to switch are:

Using these tips, you can quickly reduce your company’s ecological footprint with small changes. It doesn’t matter if your company is small or large. Everyone can do something to positively impact our environment. The best thing to do is to start now and work your way forward, step by step.